Already since 2000, MICHAEL M. TSONTOS SA has been operating as the main contractor of the US Navy at the Souda Naval Base, under the Job Order Contracts (JOC) that has signed. In September 2016 the cooperation between the two parties in the form of JOC2016 was renewed for the fifth consecutive time and after a successful evaluation of the offer by MICHAEL M. TSONTOS SA under the open competition that was held. The new contract is a five-year one with a total budget of $ 20.000.000,00. The following have preceded:

JOC is the type of contract that provides for individual subcontracts from the same Customer to the same Contractor within the legal framework of the overall contract. It is ideal for the assignment of small to medium scale projects and satisfies the needs of the Client in construction works of every kind (building, E/M, roads, energy), renovations, changes of use and maintenance of facilities. Projects have common management features and costing criteria are objectively and consistently.

Once a JOC contract enters into force, the Principal-Client simply defines the work he desires and informs the Exclusive Contractor about the product, cost, and duration requirements. The Contractor submits his bid according to the available data and the project is signed on agreement.

In addition to the projects he performs within the JOC, MICHAEL M. TSONTOS SA also successfully participates in competitions under the US Navy except for JOC, which follow the relevant open tender procedures.
MICHAEL M. TSONTOS SA maintains a group of managers, engineers and craftsmen working exclusively on American Base projects. This core has been established since the first projects, in 2000, which are stable and enhanced by experienced executives to date.

The 15 year precense of MICHAEL M. TSONTOS SA in the American Base is the most important award and recognition of the consistency and quality of the projects delivered. 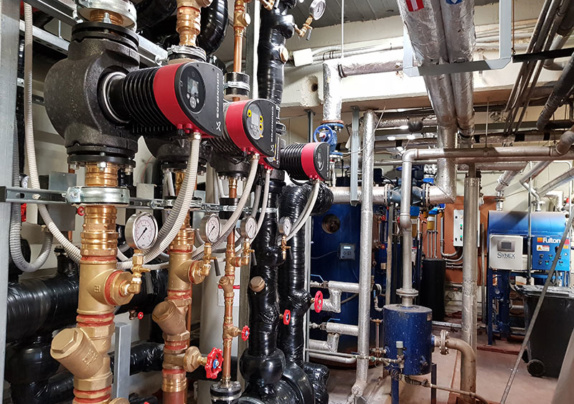 Works for US Navy – JOC2012 Contract
US Navy Works 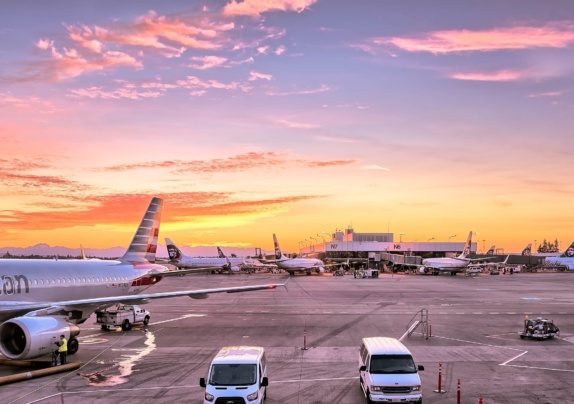 Repairs on the American Base Airport’s
US Navy Works

Repair of the northern runaway and of the aircraft parking spaces at the Navy American Airport. The works concern the extracting of the … 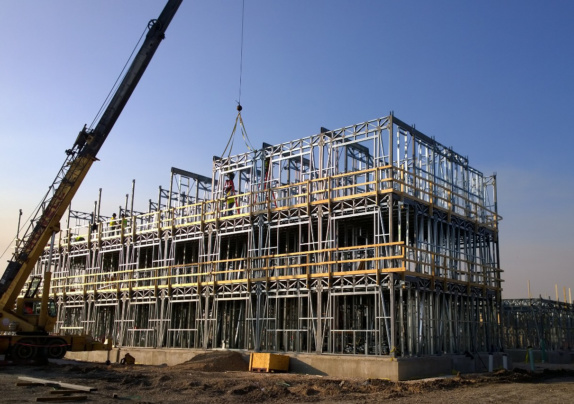 Renovation of Buildings 8 & 11, including the complete dismantling of existing all materials and the construction of new bathrooms, new interior… 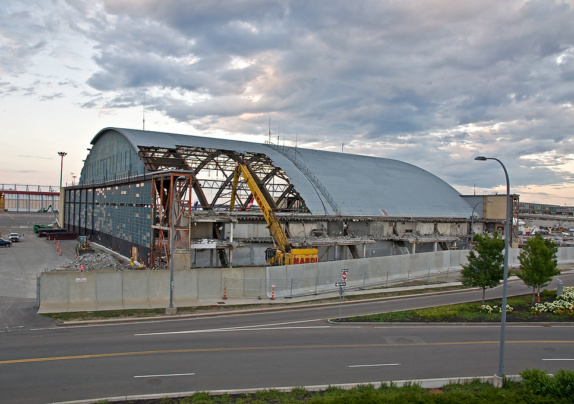 Demolition of a Hangar building
US Navy Works

Demolition of Hangar building in the American Base of Souda, restoration of area to be used as an aircraft parking, relocation of detached huts… 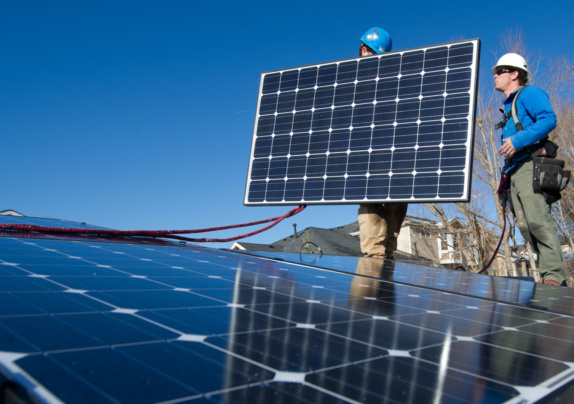 The project concerns the installation of solar panels power generation systems. Solar panels are installed over the roof of parking spaces and… 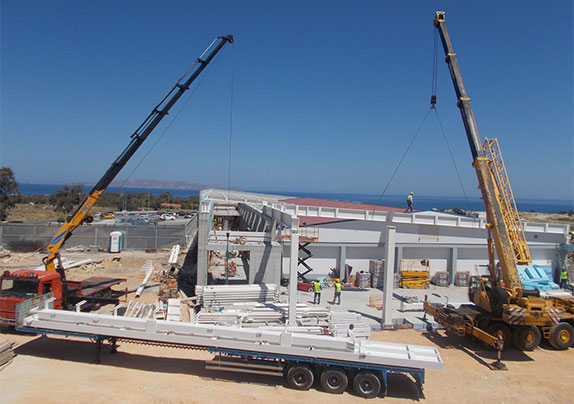 Construction of a new supermarket building of 2300 m² entirely made of reinforced concrete, complete architectural and… 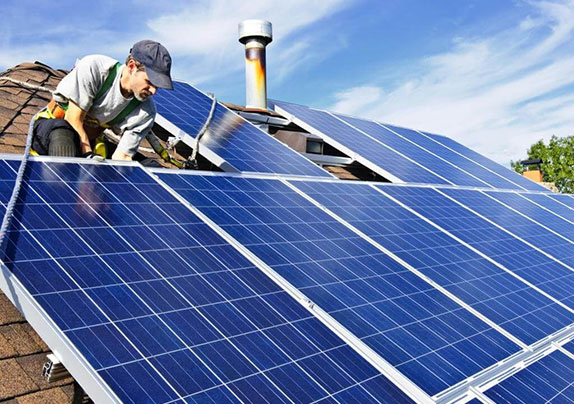 Installation of solar heating systems in dorms
US Navy Works 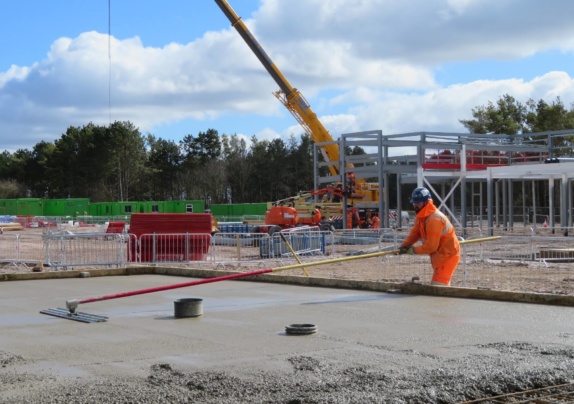 Works for US Navy – JOC2008 Contract
US Navy Works 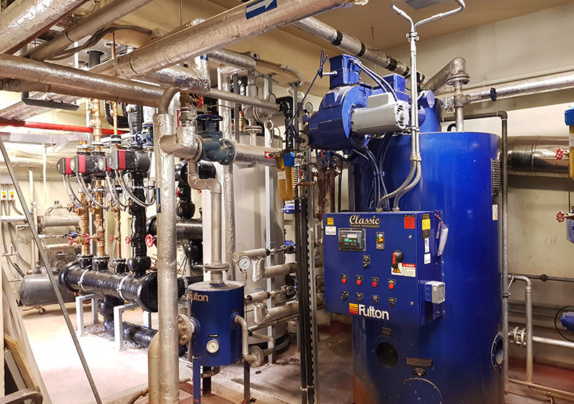 Works for US Navy – JOC2002 Contract
US Navy Works 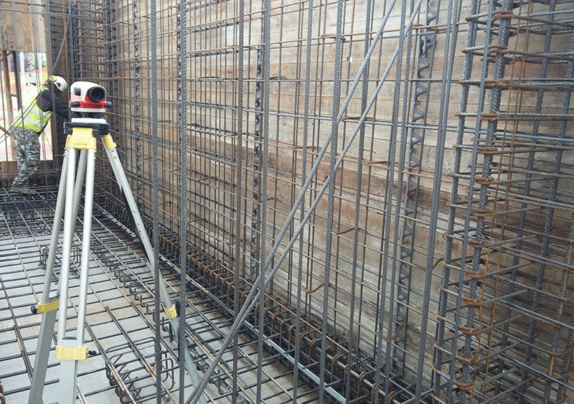 Works for US Navy – JOC2000 Contract
US Navy Works